I met a group of 12 other women in Crystal Springs Florida.  This group of women were of the Blue Rose Order. It was shared with us that The Blue Rose Order is present to aid in the refinement of the energetic grid systems of the earthly dimensions.   Those of the Blue Rose Order have entered many galaxies to aid in the reconstruction process of light.  Meeting with this group was my first encounter with grid work and healing of the earth in this life, well, at least the first time in full awareness. We met at the Crystal River Archeological State Park.  This park consists of a six-mound complex.  For 1600 years this area served as a ceremonial center for Native Americans.  Many traveled great distances to conduct trade and bury their dead.  It is estimated that as many as 7500 Native Americans may have visited the complex every year.  Upon arrival at the site, we circled an area that we were guided to.  We gathered in a circle and performed a ceremony to allow for the releasing of any souls.  The souls seems to “rest” in what I call portals underground.  With a Divine ignition they can be released from the portal and allowed to cross over the threshold of light. This clearing was miraculous. At one point it felt like each of the 12 women each became a side of a crystal.  This crystal seemed to assist in the opening of the portal and the transcending of the souls.  The ceremony took about 15 minutes and then we when finished we noticed a release of butterflies all around the area.  We all felt a sense of elation and gave gratitude mother earth and the heavens for assisting us in the releasing and healing of the earth.  Then the next the another most amazing experience occurred.  It was during my drive down the highway to the Tampa International Airport.  Thank goodness it was a Sunday, and the traffic was super light because what happened occurred almost in a trance-like state. As the event unfolded I spoke about it on my iPhone.  I believe it is a glimpse into what is already occurring and will be occurring more over the next couple of years. Here is what I dictated to my phone:

I am driving down the highway toward the Tampa International Airport.  As I am driving I am listening to the earth frequencies on my air pods.  I am beginning to sense something enter through my back chakras.  It is white and feels safe.  Wow, I believe I see a halo around the earth.  It looks like a layer of angels.  It’s pretty amazing.  I almost feel like I am in a sci-fi movie. Now I feel almost like I need to pull over- the sight is so spectacular.  I see several circles or halos around the earth, and they appear to crisscross.  They are not in the earth, but they are on the outside perimeter of the earth and the lines are white.  I am getting the sense that these are the grids that I have been called to work with in the future. Yes, I believe they are literally the grids and sacred geometry. A friend is sharing with me that I am seeing the permeable outside layer forming as the new earth.  Then suddenly I notice that all of the lines are now trying to come together and weave together and move through the crown of the earth.  Which perhaps could be my crown as well.  Could this be true?  That they are going through the crown of the earth as well as mine?  We are literally the earth, and I believe I am getting a glimpse right now of the oneness that truly exists between us and the earth.  Then my friend adds another comment: We carry the energies of the earth within us and where you are now is affecting the outcome.  It really feels like I am a vehicle.  That the universe is using me to do some work on the earth.  If I let go so much happens.  Now I can see my essence in complete bliss and delight spinning.  I pause to give gratitude.  This is truly an amazing experience.    My sense is that I chose this path before I was born as part of my destiny, I had heard something like this months ago and the universe has just validated that for me. I am ready for my next assignment! 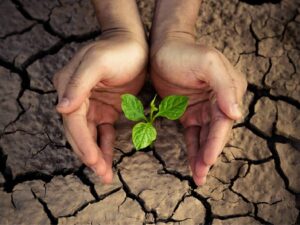 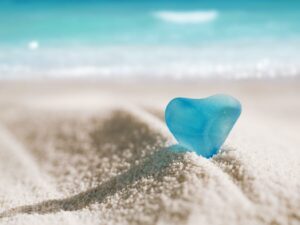 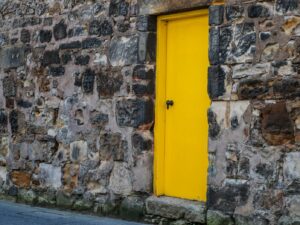